The Wooden Hill Primary and Nursery School Board of Governors is a diverse group of people, all volunteers, with a common interest in the school, its staff, pupils and buildings and the community of which it forms a part. Each Governor brings different strengths and skills to the Governing Board, but all have a commitment to helping the school.

The  governing body has places for 12 governors:

Governors are appointed or elected for a four year term, but can stand for re-appointment or re-election if they wish.

The Governing Body at Wooden Hill works as a ‘whole team’, meeting a minimum of 6 times per year, once in each term, without any separate committees.

For further information or to contact the Governing Body, please contact the clerk to the governing body: 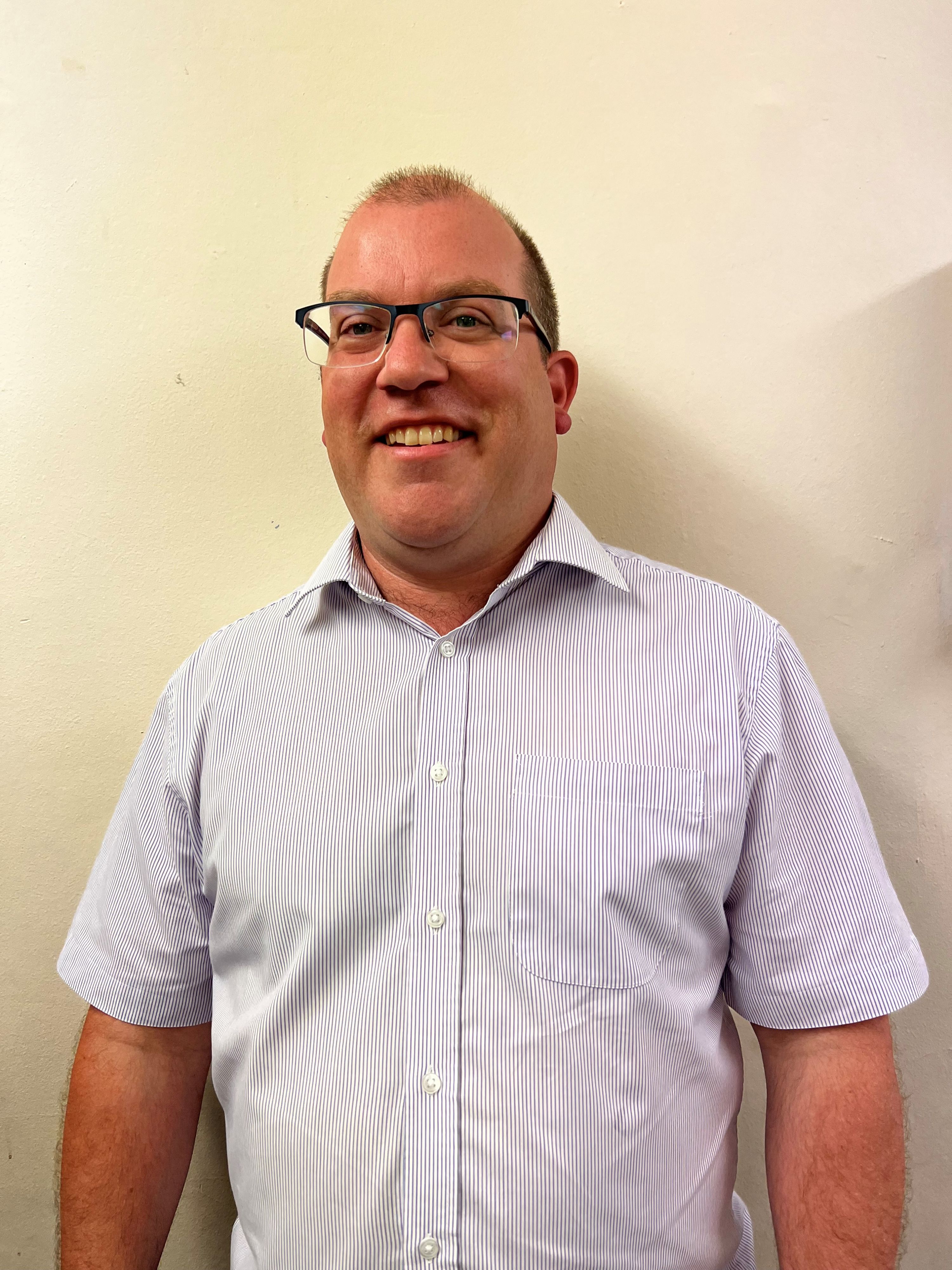 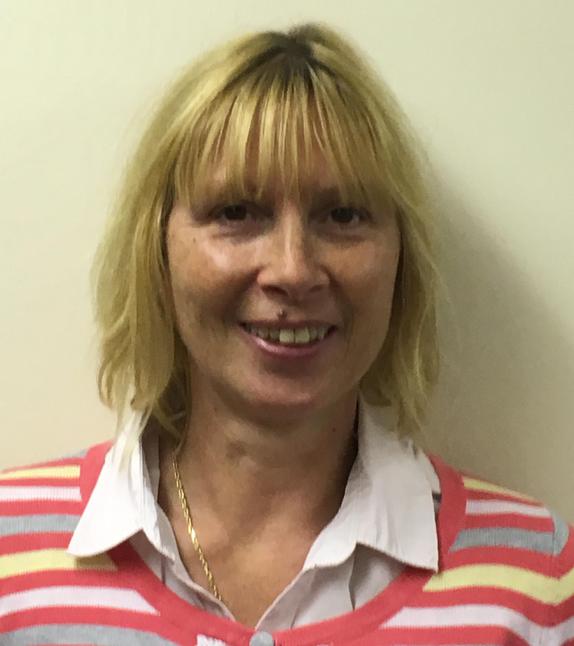