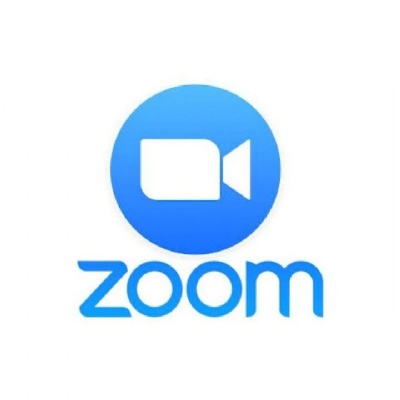 This week, we had our first Year 6 Zoom calls.

On Monday, Miss Wright had a total turnout of 14 while Mr Billers, on Wednesday, stormed into the lead with 20.

We know there were various technical issues to begin with which will hopefully be better next week.

It was so lovely to see so many of the children and to catch up on what they’ve been up to over the last few months.

We think it’s safe to say that they’ll be looking forward to next week’s calls, and hopefully there’ll be an even bigger turnout.